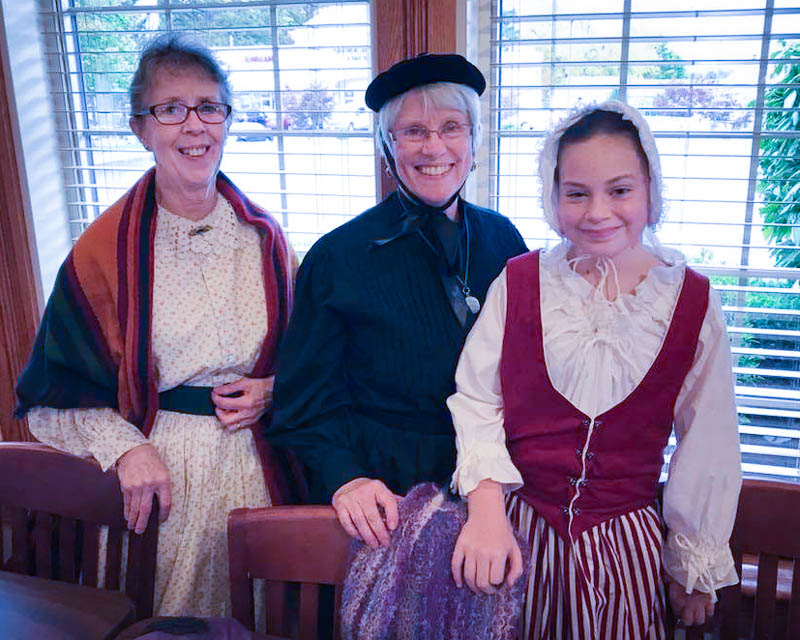 My but this place has changed. Where is the church that I attended? And where are Mamma and Papas graves? It has been a long time since I was here where we used to attend Church as a family. So many good memories and also so many sad ones.

I am the baby of the family of 9, although brother Jesse died before I was born. My oldest brother Zebulon was actually 21 when I was born. Yes, my siblings are Zebulon, Anna, William, George, Richard, Sophia and Jane. Because of our ages you can realize I am much closer to my sisters Sophia and Jane. Part of the good memories is visiting with cousins and friends after church in the shade of those tall oak trees.

Of course I did see a lot of my Ireland cousins because we were tutored at home together at our home at Branton Manor. I loved growing up there on our farm. I could never understand why my brothers had no interest in the farm. Zebulon, William, George and Richard preferred to live in Baltimore with Mamas family and became merchants and clerks. That is why Papa sold Branton Manor when I was 12. We moved closer to Eldersburg and closer to church, but I missed being close to my cousins. Mama was very particular about our schooling as she grew up in England and had a governess. And we had better behave as ladies or else. We did have a reputation to uphold in the neighborhood as Mama father, my Grandfather, is Judge William Baker.

Some other happy occasions that I remember here in the church are the marriages of my Ireland cousins and also, my brother Zebulons marriage to Kate Beam, performed by Reverend Wyatt. Since I was 15, Kate had me as an attendant. I just loved getting all dressed up and it made me feel so grown up. Rev. Wyatt is actually my brother-in-law. My sister Sophia married him at a big wedding at St. Pauls in Baltimore, where his father officiated. Rev Wyatt had been our rector for 7 years. No small town wedding for such an important person. I cant understand what on earth she saw in such an old man. She was only 19 and he was 41yuck! But I did get a dear little niece named Sophia Louise from the marriage.

Im glad to have so many good memories, because there are many sad ones too. Zebulon and Kate lost their baby, Sophia, when she was only 3 months old. A year later Kate herself diedway too soon as she was only 23. And Zebulon followed them in death 3 years later. That was so hard on us all, especially Mama and Papa. They are all at rest here under the trees, as I am.

I never got to marry nor have children of my own. I was just 17. Perhaps it is just as well, because the awful Civil War started in 1863, the year that I died. Perhaps I was spared the heartache of a beau lost in that awful conflict.

Im so sorry that our lovely old chapel no longer stands.. so many memories(as she walks away)